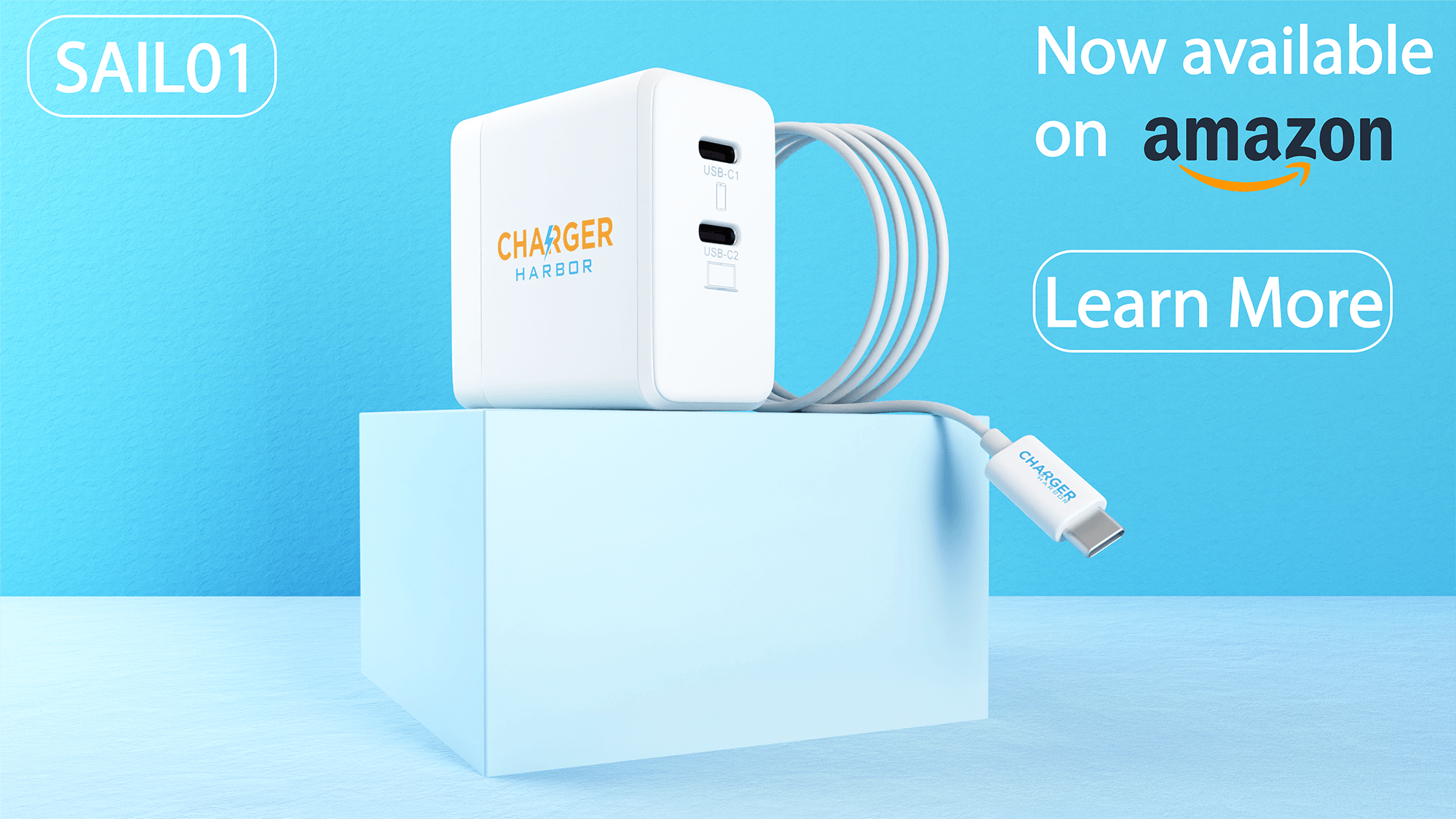 Let’s take a look on why this double edge sword should be thought through before getting a charging electronic with a built in cable.

What are the Limits of getting a built in charging Cable?

Let’s get the limits of a built-in charging cable out of the way first.

1. There are limits in length

When you have a built-in charging cable with a power bank, then the charging cable length will most likely be very short. Charging cables that are built in aren’t actually cables either since they have to go into the power bank itself; The cables are more like short stems that are designed to simply change angles to come out of the power bank and go back into it. There’s not a lot of versatility with built in cables since they can’t really be bent to accommodate the location of the device that you’re charging to the way you’re holding it.

A limit with length is especially troublesome when you take into account that power banks are portable. If you want to take a power bank while you’re on the go, then you have to make sure the device and cable are placed where they’re always facing each other. It’s a tedious problem and this is where the main limits of built-in charging cables come in.

The same can be said about built-in charging cable for car chargers and wall chargers. If their cables are too short, then it’s a great inconvenience since you’re going to have to move closer to the charger itself or you’ll have to leave your device unused while it sits and charges. You realize just how convenient and awesome separate charging cables are when you realize built-in, also means “Limited Range”

2. You or someone else may want to charge an incompatible device

Another scenario could be with a car charger and this one could be a bit worse.

Having a car charger that only has a single Lightning cable built into the car charger is a good charger if a user always and only charges their iPhone with the car charger. However, you may have friend or family in the car that is running low on battery power with their smartphone and needs to charge their phone but alas they cannot because they don’t have an iPhone. As a result, the ones sitting in the car with a low battery power must have their device die. In the end, you don’t have anyone’s back when it comes to a sole charging cable that is built into a charger.

3. The charging cable may break

If you’re getting a charger that has a built-in cable, make sure of these 3 things:

You may have to expect the charger to be replaced a few times.

What are the Benefits of getting a built in charging Cable?

1. You are the sole user of the charger

Using a built-in charging cable also means that you’ve thought about what device you have and what charging you need, so there are not expectations on what is compatible to charge.

2. The charger has Output Charging ports

We recommend car charger with built-in charging cable because you will always have your cable in the car, while there are other ports for other people to use. Same goes for power banks, with your cable always on hand and if someone else wants to charge their device, they can plug their cable into the Output ports.

Should You Get a Built-in Charging Cable Charger?

It depends on what you’re circumstances are. You must know what you expect from your charger. If you’re going to be the sole person using the charging cable, then we say go for it. If you’re the kind of person that doesn’t take really good care of their cables, then you may want to rethink getting one.

However, we are very big advocates for Built-in charging cables when they come along with a car charger that has Output charging ports. That’s because it gives more options to the sole user of the charger and gives other chances to take advantage of the charger. If you own an iPhone, then purchasing a car charger or power bank that features a built-in Lightning cable is a good option, only if the chargers have Output charging ports. The same goes for devices that take Type-C and Micro-USB cables. By having Outputs along with your built-in charging cable, it’s a fallback plan just in case the built-in cable were to get damaged.

Pros & Cons of getting a Built-in Charging cable charger: